In 1968, Jack Barrett undertook his famous walk to raise both funds and awareness for his campaign to raise Accrington Stanley from the ashes. Here, he is pictured being greeted by Accrington’s Mayor after walking all the way from Stanley Park in Liverpool, via Deepdale in Preston and Ewood Park in Blackburn, back to Accrington.

Plans to recreate the walk by a large number of Stanley fans had to be curtailed given the continuing need for social distancing and so, on Sunday 11th October, fresh from Stanley celebrating another momentous event – the first home victory over Rochdale for almost Sixty Years – three groups of supporters set off from Stanley Park, home of Liverpool FC; Deepdale in Preston, home of Preston North End; and Ewood Park, Blackburn, home of Blackburn Rovers. 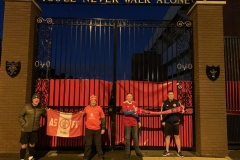 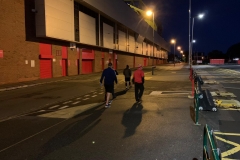 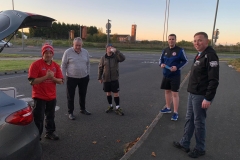 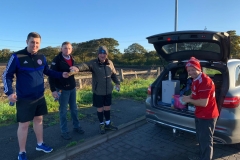 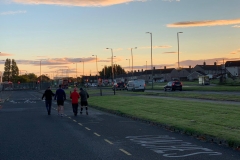 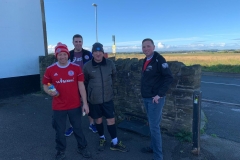 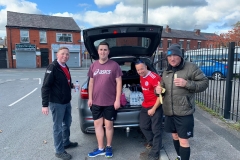 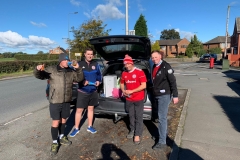 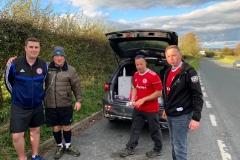 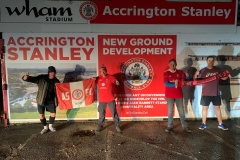 The Blackburn walkers: Carole Jefferson, John Schofield & Jaime Heseltine ( supported by Ken); and the The Preston group: Jason Graham, Lucy Blackledge, Jim Curtis & Darren Woodhead (supported by Adam) set off later for their walks to Accrington, but all arrived safely. 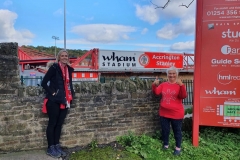 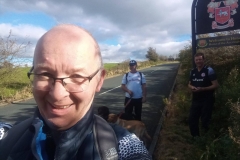 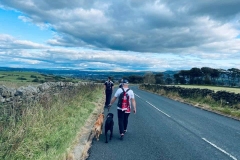 So far about £3000 has been raised  for the Supporters’ Club funds, but it’s not too late to donate  HERE 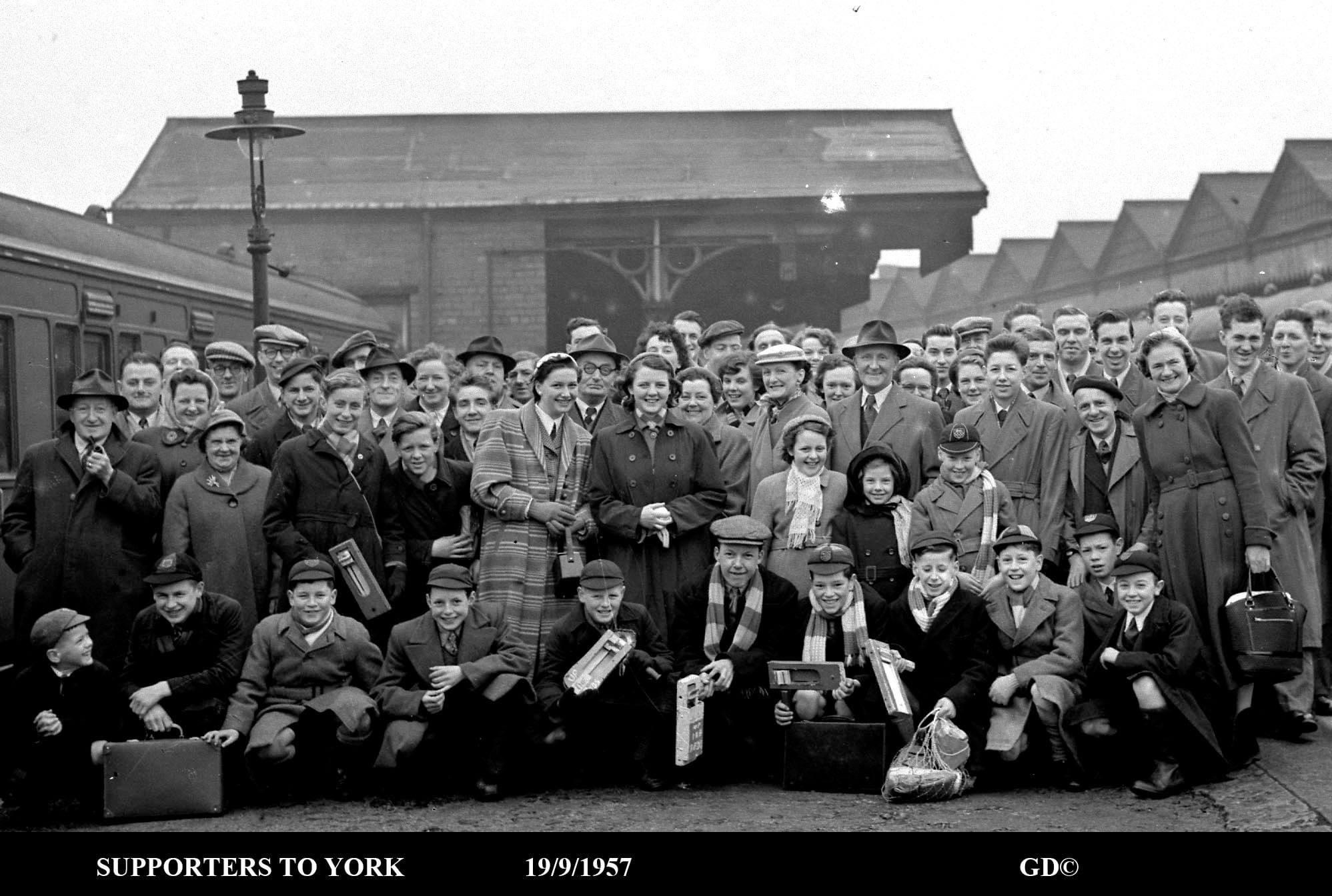 New, and especially for YOU, the Stanley fan, a page dedicated to photos and stories about the best fans of the greatest […] 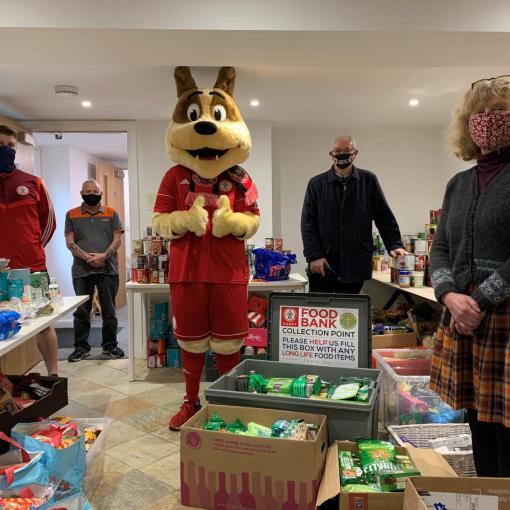 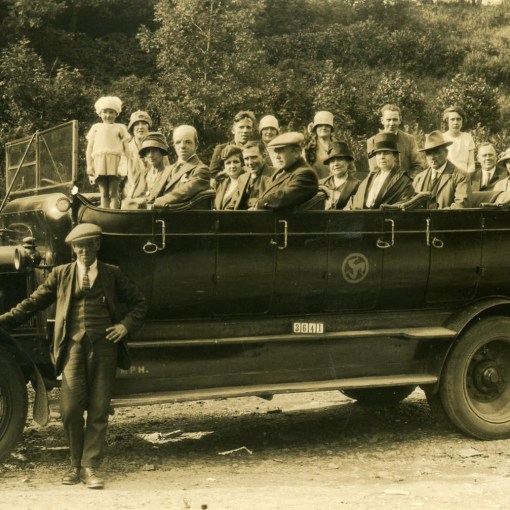 This is where information regarding travel to away matches will appear. At the moment there is no proposed reintroduction of fan attendance […]