Of course we know that our club is the best there is, but it’s always a pleasure to have that confirmed by someone else. Recently, Peter Warburton, our membership secretary, received, out of the blue, a request for life membership from someone living in Charleston, South Carolina: Mr. Stanley (Stan) Sulkowski.

Intrigued, Peter asked Stan if he would mind sharing with other OASST members and Stanley supporters how he had come to follow Stanley and make a lifetime commitment as a supporter.

Thank you so much for your note and kind regards. I hope that you and those you hold dear are safe as well in these sometimes overwhelmingly trying times. Hearing from you on behalf of the OASST has been a bright spot.

I wish there was a romantic story to tell of how I was introduced to Accy but it is more than a little cringeworthy and I hope you won’t think less of me for sharing it. Having downloaded a little-known football manager app five or so years ago (the name of which I can no longer remember), I resolved to get a team promoted from League Two all the way to the Premiership. My favorite color is red and I am afraid the vanity of sharing a name with the team being steered was too difficult for me to pass up, so: Accrington Stanley. I got us as far as the Championship, the feat of which I hope John Coleman & co. have a chance of surpassing when the time is right. Since playing that management game, I have looked out for the Accy result and taken great pleasure in recent real-life successes, though I still have a great amount more to learn about the club.

More disclosure: much like International Ambassador Phil Kennedy, I have been an Arsenal supporter for around 20 years now. I don’t know if I’m getting older or so-called “top flight” football is getting more corporate, or maybe (probably)(definitely) both, but even thousands of miles away, I find myself increasingly disillusioned with being treated as a customer and not a supporter. I want to find some passion again and it felt right to pledge allegiance via an OASST membership as a way to be closer to the club from distance. My hope is that over time I can become all the more involved and even find a way over to Lancashire with my family when the world opens up again.

Assuming nothing I have shared has given you cause to cancel my membership, I very much look forward to receiving my card and badge and will be happy to share a picture featuring them once they arrive.

Thank you for the warm welcome.

The Accrington Observer picked up on this story and contacted Stan, here’s what they wrote (click on link below – opens in a new tab) 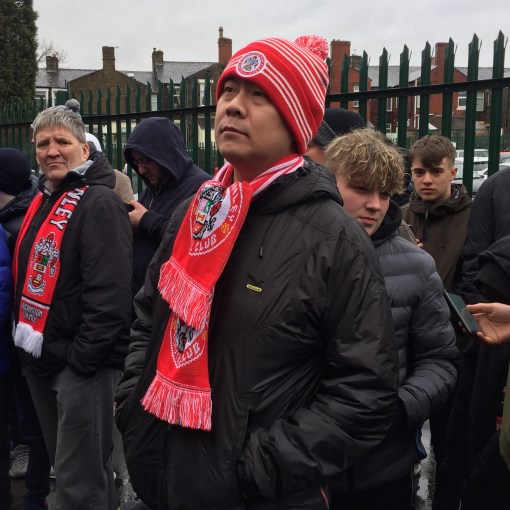 To celebrate the Chinese Year of the Ox, Robson IU wrote to us from China: I am really happy that I have […]

No one who read our recent story about Stan Sulkowski, the Stanley fan from Charleston, South Carolina, who recently became a life […] 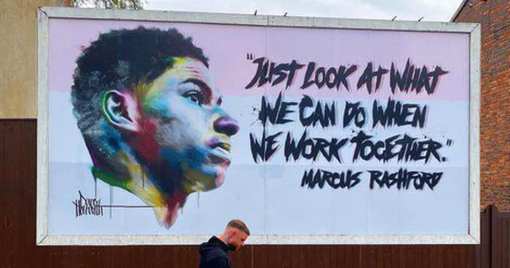 Accy Stanley supporters are hugely disappointed that Marcus Rashford’s campaign fell on stony ground in the House of Commons this week.  It […] 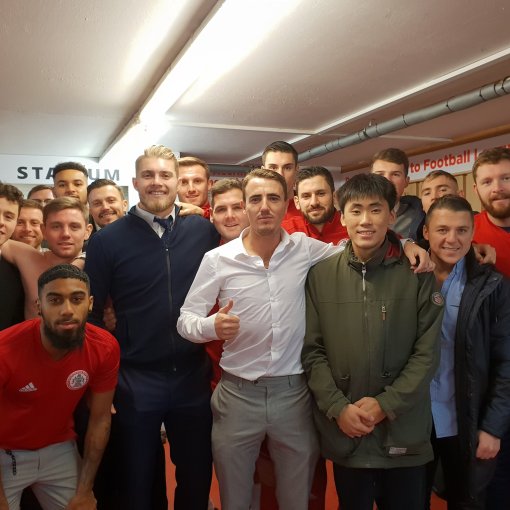 Accrington Stanley really does reach the parts that other clubs don’t; today we were pleased to see, via Twitter, that our South […]